Why Multitasking Is Bad For Your Career 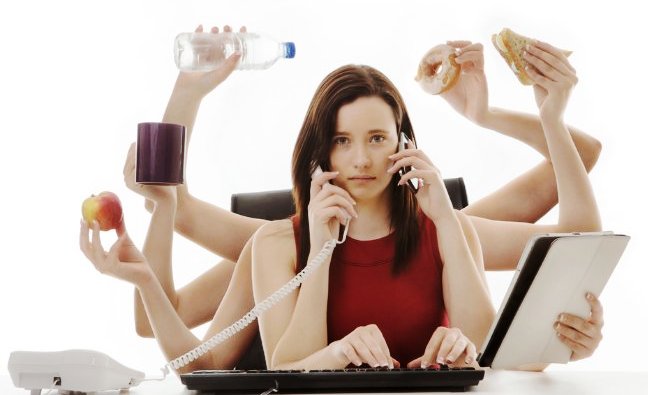 I don’t know about you, but I get really annoyed when I speak to someone and they, instead of listening to me, type a text message or do something else that might be deemed as multi-tasking but actually is doing both things half-heartedly.

I also see parents out with their kids and instead of giving them their full attention they are on Facebook or Twitter. Or teens who seem to never look up from their devices. And I think it’s undeniably rude when someone at work is engrossed in his or her phone when you’re trying to have a conversation. I think kids, friends and colleagues deserve our full attention.

But it’s not just me; science backs this up to.  Some of the dangers of multitasking:

How to stop multitasking.

How do you give up this bad habit? Simple.  Do one thing at a time.

Ok, maybe that’s easier said than done for a chronic multitasker. So consider these suggestions:

Are you a multitasker or a devotee of uni-tasking? What have you tried to curb your multitasking habits? I’d love to hear your thoughts in the comments below.